The application of science and technology in connection with the detection of crime is the Forensic Science. ‘Forensic science’ word has been originated from the Latin word forēnsis, which means “of or before the forum”. During Roman times, criminal charges were presented before a group of public individuals in the forum. Both the individual accused of the crime and the accuser would give dialogue in their favour. The judgement was taken granted in favour of the individual who could produce the best argument and delivery. Thus, the word ‘forensic’ was used in a two-fold way – as a legal evidence, and as a sort of public presentation. Later on, it was established as a scientific methodology to explore evidences to support the legal activities. It was felt to initiate the skill development of Forensic expert, which results in the establishment of Forensic Science subject in academics and research.

To be recognised as a centre of excellence in Forensic Science education along with application based interdisciplinary research.

1: To provide quality training to the students for Forensic science education and equip them with the skills required for professional establishment.

2: To motivate young minds and unravel their talents both in the fields of Fundamental and Applied science, through dedication to teaching, commitment to students and innovative teaching learning methods and assessment throughout the year.

3: To provide the students state of the art knowledge through upgraded and advanced curricula, hands on training in state-of-the-art laboratories.

5: To Demonstrate the knowledge of forensic science for sustainable development of man, society and environment.

6: To apply ethical principles and commit to professional ethics and responsibilities and norms of the forensic lab professionals.

FACULTY OF OUR DEPARTMENT 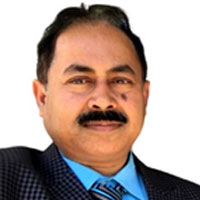 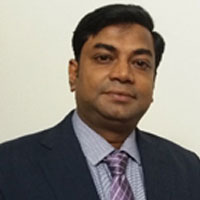 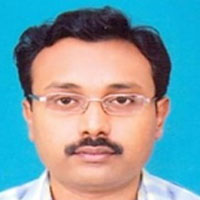 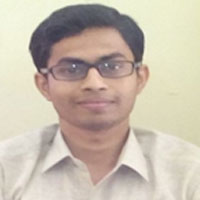 
PROGRAMMES OFFERED BY THE DEPARTMENT

There are various career prospects in Forensic Science. The doors are open in government and private sectors with equal opportunities.